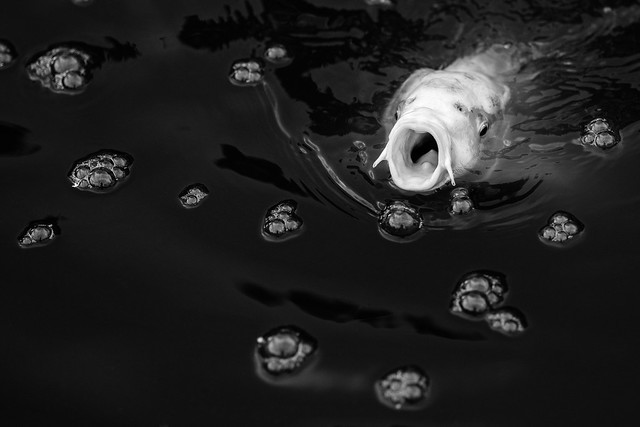 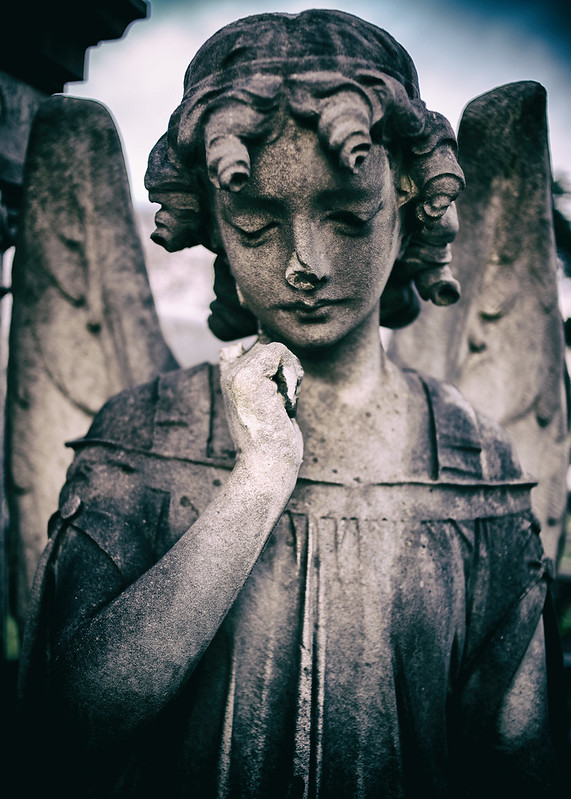 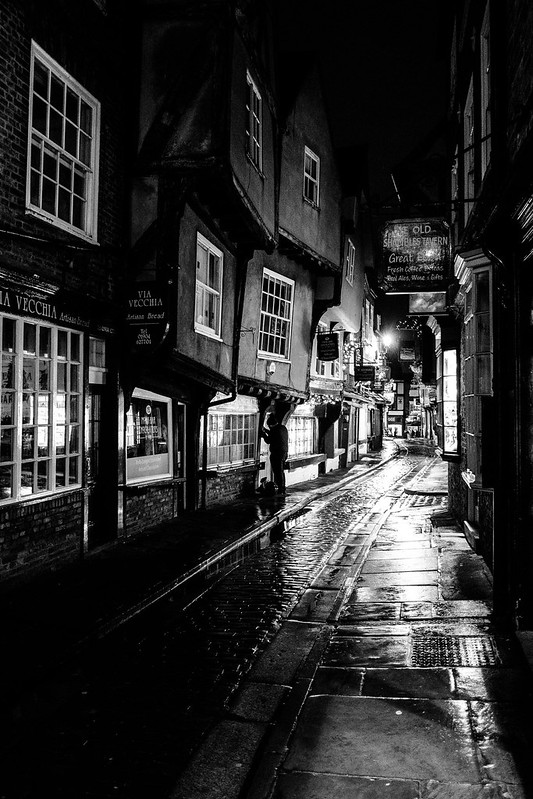 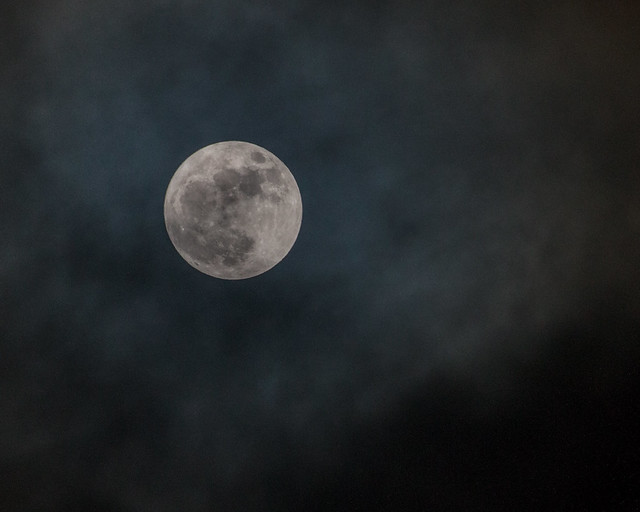 I’ve been blogging for a number of years now over at SquonkyBlog. That was a “general interest” blog, I would write about anything that I was interested in. It was predominantly photography related but certainly not exclusively so.

I finally decided that it was photography that I really wanted to write about so I had to decide whether to carry on with the old blog or make a fresh start.

I decided on the latter.

This will let me make a clean break from my previous blog, not carry over any of the clutter and rubbish, let me do things the way I want to rather than the way that WordPress.com will allow me to and to concentrate on the photography. Because that’s what I’m passionate about.

I want to relate my experiences and thoughts when I’m out shooting. I want to talk about techniques and equipment which I find fun and useful. I want to encourage myself to get out and shoot more frequently. And hopefully along the line I’ll learn some new things, meet some new people and have a lot of fun.

And I’ll save saying anything else for the next post.